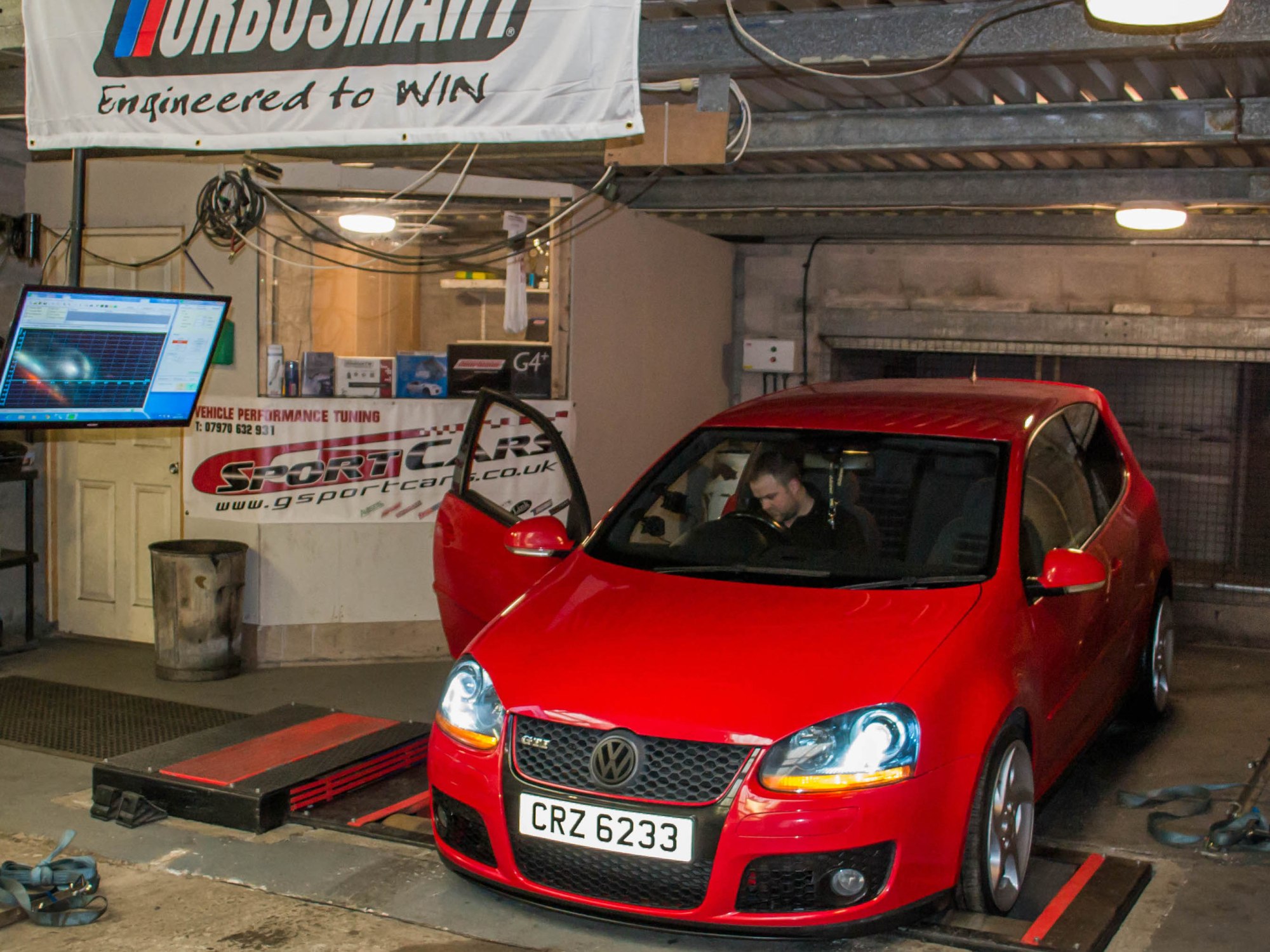 On Saturday the 21st November there was a small gathering at G Sport cars, with a collection of people from RMS and their cars. As always with these things its nice to put faces to user names as well as all of the interesting cars they bring. 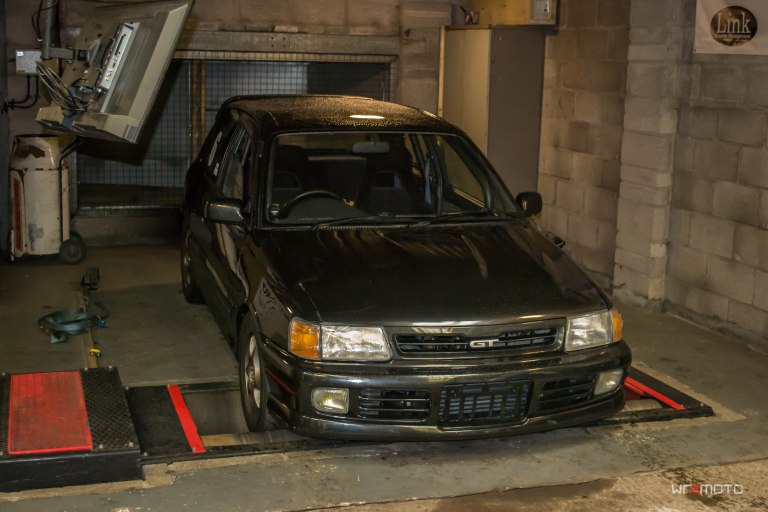 One of the biggest surprises for me was the starlet above, I was just not ready for the noise and power of this thing. I had my fingers in my ears while standing outside. Absolutely nuts. 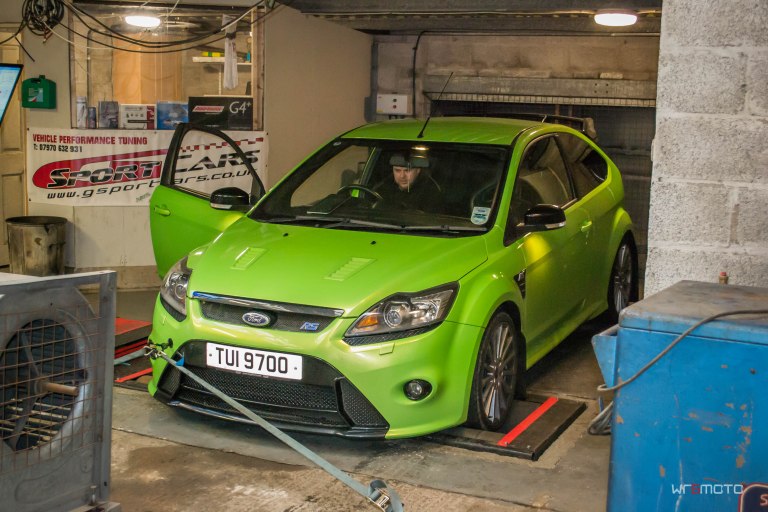 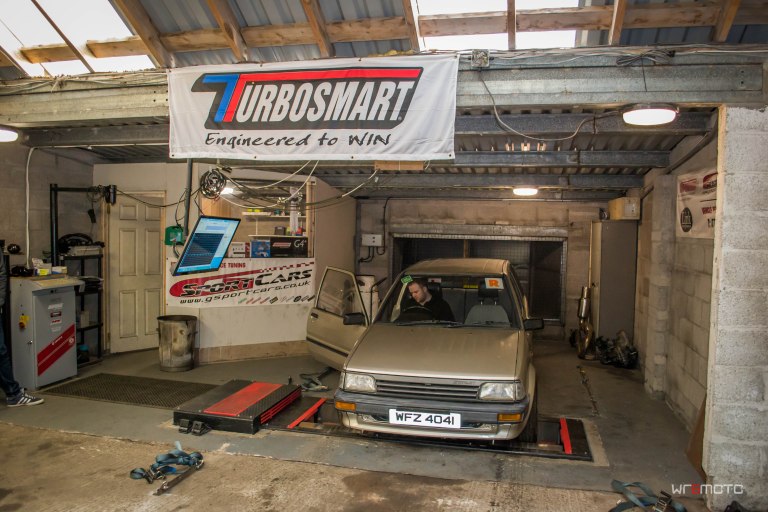 This, as strange as it sounds was also a highlight of the day, owned by a very nice guy who had actually only passed his test a week before this. Very clean 1988 Toyota Starlet. Was an interesting one to watch, not sure if it actually had a rev limiter at all…..but at the end of the day it produced as massive 54bhp. 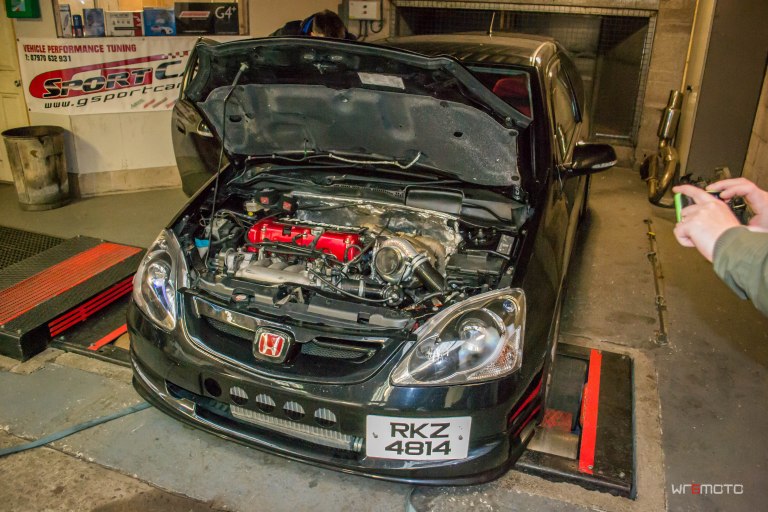 The most unexpected car of the day has to be this civic, was the last car on, and I’m sure as you can spot in the photo that is one absolutely massive turbo at the side. Not usually a fan of Civics but one with 400bhp would certainly be ok!

Rest of the photos of the day below. Look forward to the next one. 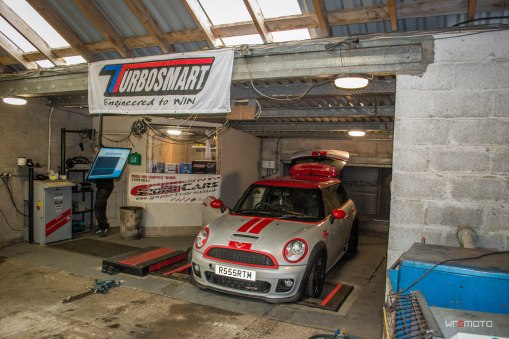 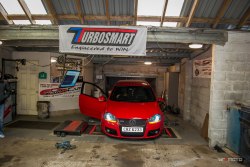 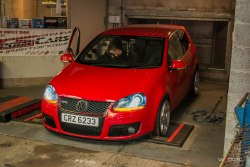 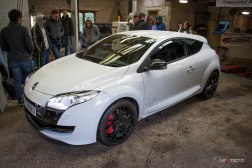 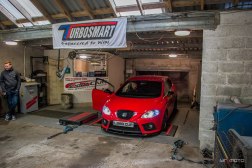 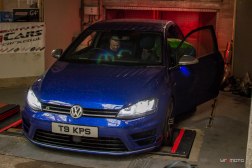 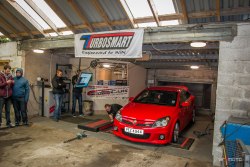 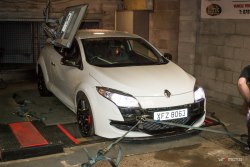 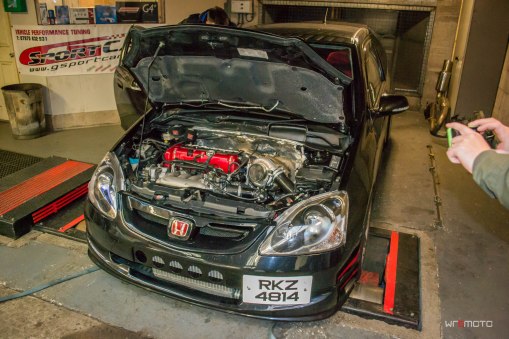 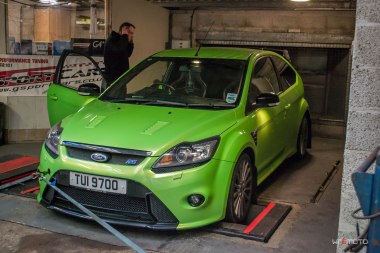 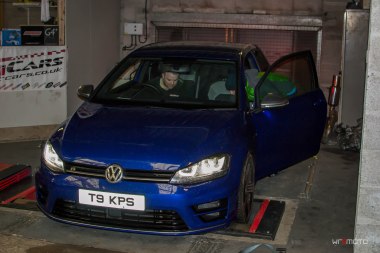 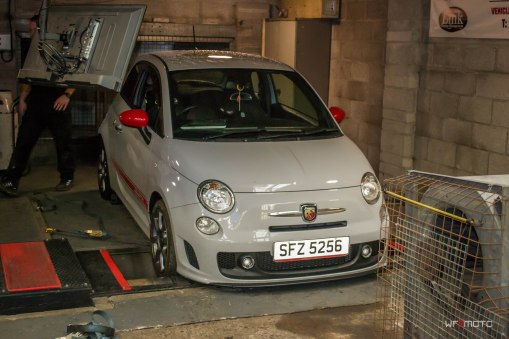 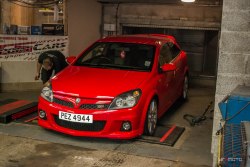 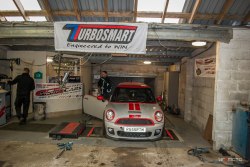 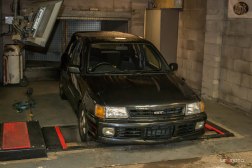 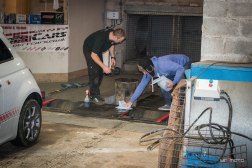 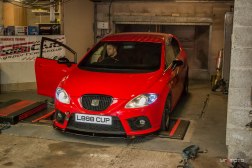 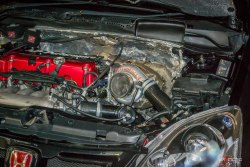 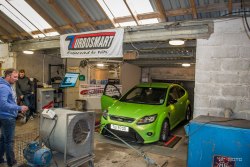 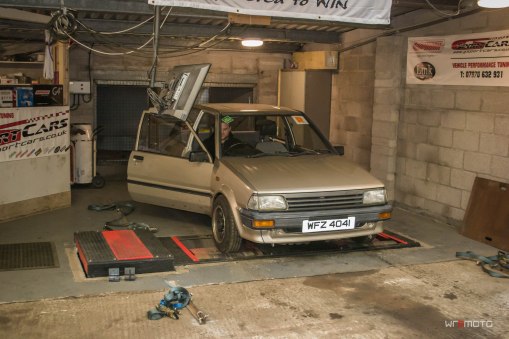 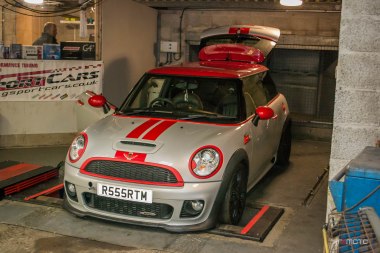 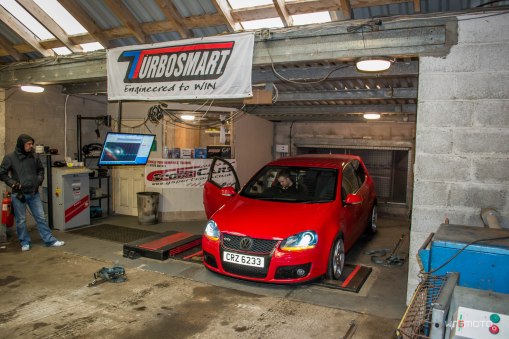 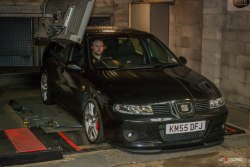 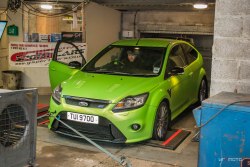